A History of Philanthropy

It was 1925 when Robert J. Dudley, hired as a branch manager for Armour & Company, and Stella Jones Dudley settled down in Wausau and began their love affair with the town once called “Big Bull Falls.” The couple vowed to do whatever they could for Wausau. Robert “Dud” Dudley would serve as Marathon County Sheriff in 1943 and 1944, while Stella Dudley served on the Wausau School Board for 18 years from 1934 to 1945 and again from 1949 to 1953.

One old-fashioned value that “Stell and Dud” instilled in all of their sons was that of contributing to the community. “I remember my father leading a fundraising drive during the Great Depression after two teenage girls drown while swimming in the Wisconsin River. My father—and all of us—worked to collect nickels, dimes, and quarters to build a community swimming pool where children would have a safe place to swim,” explained Dick Dudley.

Today, all four of Dick’s adult children continue to serve on the board of the Dudley Foundation, a multi-million dollar legacy that supports nonprofit causes in Wausau, Marathon County, and the state of Wisconsin. The Foundation awards more than $300,000 annually in grants to nonprofit organizations.

And Dick’s philanthropic reach went beyond establishing the Dudley Foundation. Forever a Wausau booster, Dick was a long-time generous supporter of Wausau area causes, including the United Way, Boy Scouts, Girl Scouts, Grand Theatre Restoration Committee, North Central Health Care Foundation, Habitat for Humanity, the Wausau Chamber of Commerce, and the Community Foundation of North Central Wisconsin. He received the Boy Scouts of America Silver Beaver Award, the Jaycees Outstanding Citizen of the Year Award, and was the Wausau School District’s Hall of Fame recipient in 2001. The Community Foundation of North Central Wisconsin honored him with the Lifetime Spirit of Philanthropy Award in 2009. That same year, he received the Leadership in Philanthropy Award from the Boys and Girls Club of Wausau. In 2011, Junior Achievement of Wisconsin named Dudley a Champion of Business.

Dick served on the Board of Directors of three major private foundations, including the Judd S. Alexander Foundation, the Schleuter Family Foundation, and the Dudley Foundation. In 1997, he created the Dudley Family Fund, administered by the Community Foundation of North Central Wisconsin, to benefit twelve specific local agencies.

Possessing tremendous business acumen, Dick Dudley was a founder or investor in more than 100 businesses, ranging from broadcasting companies (his successful career in radio and television broadcasting started in 1947 in sales at WSAU) to hydro plants and wire companies.

Never one to retire, one of Dick’s final ventures was The Dudley Tower, an 11-story, state-of-the-art downtown office building. The building, which opened in June 2007, is dedicated to the four Dudley brothers and is a centerpiece for downtown Wausau’s revitalization. “If my three brothers were alive, they would think this building is the nuts,” said Dick Dudley. “I had to do it for my brothers.”

Although Eileen Deneen Dudley, who married Dick Dudley in 1949, would die before the Dudley Foundation was funded, her adult children honored her memory through the establishment of the Eileen Deneen Dudley Learning Library at Boys and Girls Club of the Wausau Area. Eileen, who loved children, teaching, reading, and learning, was an outstanding elementary school teacher in Wausau. A children’s library bearing her name was a perfect way to honor her.

Eileen’s four children and the Dudley Foundation contributed $20,000 in 2004 to “The Beyond Pencils and Beyond Crayons” program of the Community Foundation of North Central Wisconsin. This program is designed to enhance and reward innovative teaching, learning, and motivational activities in schools throughout Marathon County. Knowing that she was helping teachers “teach” would have thrilled Eileen, who was the first in her family to go to college. She received her Bachelor of Science in Education from the University of Wisconsin-River Falls in 1947. 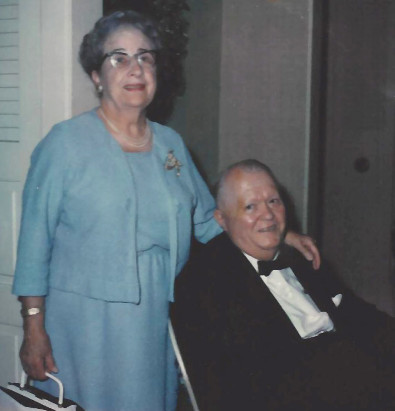 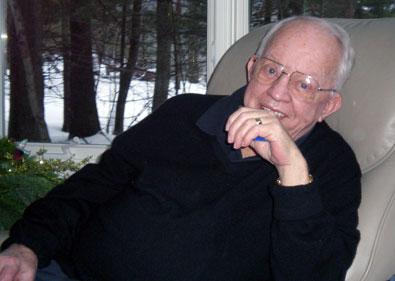 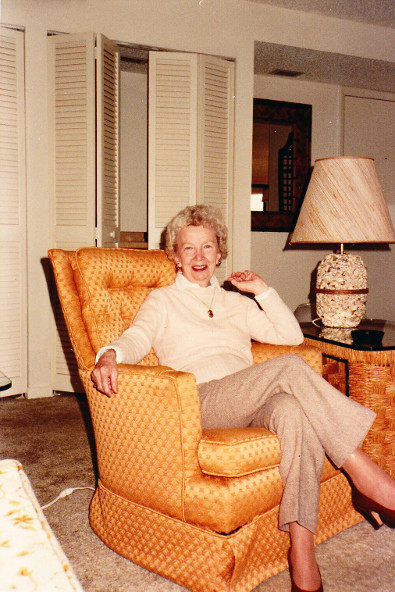